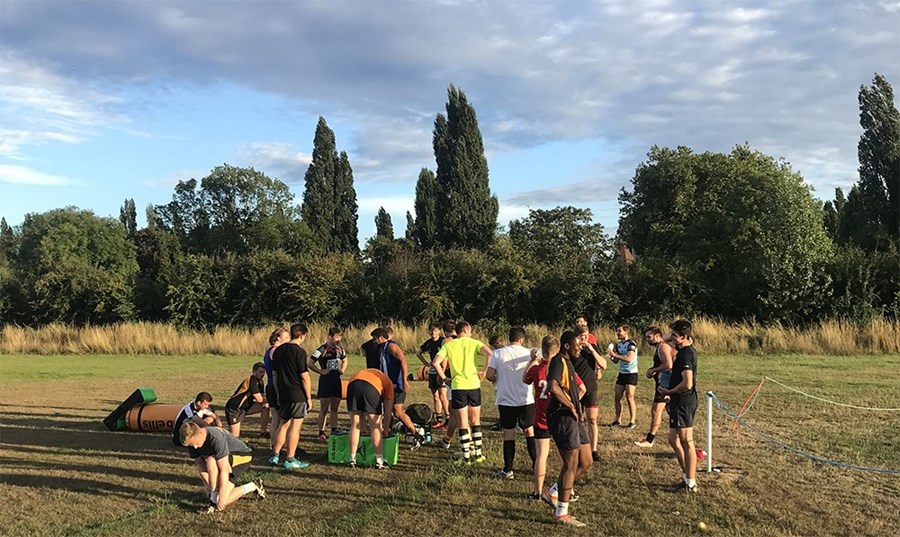 PRE-SEASON BACK WITH A BANG

The Blues have already welcomed over 10 new players to the club in preparation for the 2021/22 Season.

Including students finishing university, new to the area players and some local players looking to up their game, the spirits in the camp are high.

Head Coach Alain van West and his coaching team Anna De Rossi (Backs and S&C) alongside Defence Coach Gaylan Lobati have structured a progressive and exciting pre-seaon timetable, with scheduled pre-season friendlies in August in preparatin for the long-awaited season.

Training takes place at Fortress Motspur from 7:30 on Wednesdays, with specialist skills sessions on Wednesdays from 6:45pm.

If you're looking for ambitious, title-chasing rugby, backed by top coaching, cutting edge tech and analysis all set within outsanding facilities. Then drop us a message and get involved for what promises to be a spectacular season at Old Blues RFC 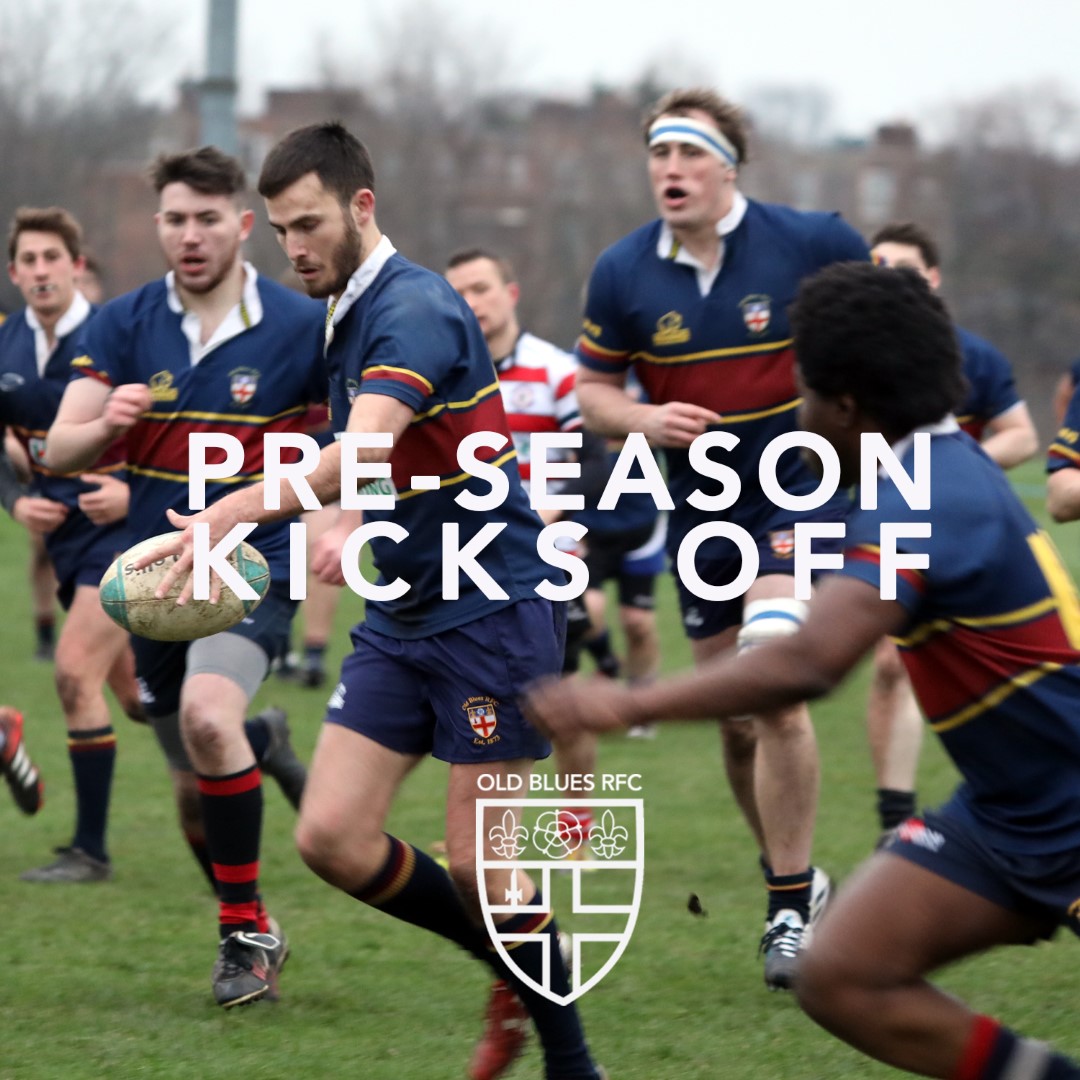