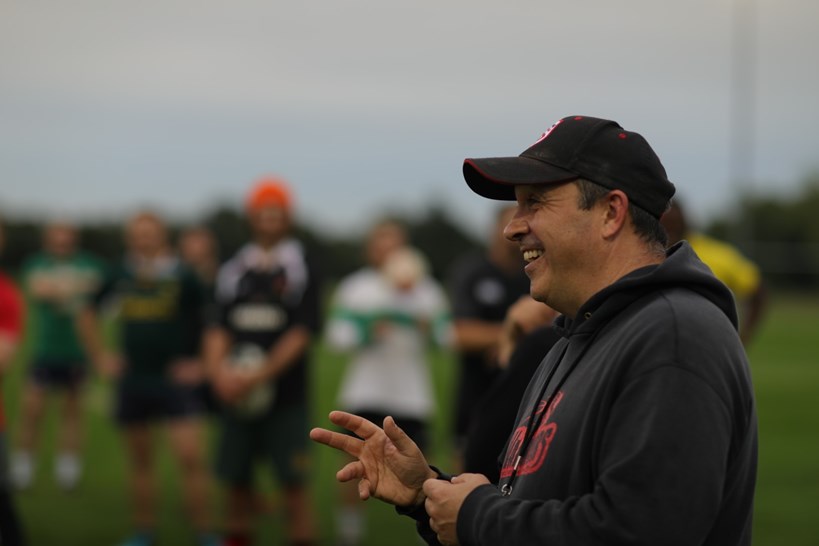 Training has upped to Mondays & Wednesdays at Fortress Motspur with over 35 players joining up to bring the new coaches vision to life.
The ambitious coaching, fully backed by the club and players are looking ahead to getting the season underway with promotion in their sights.

Open to new players of all standards to play across 3 Senior Mens teams and Vets team. 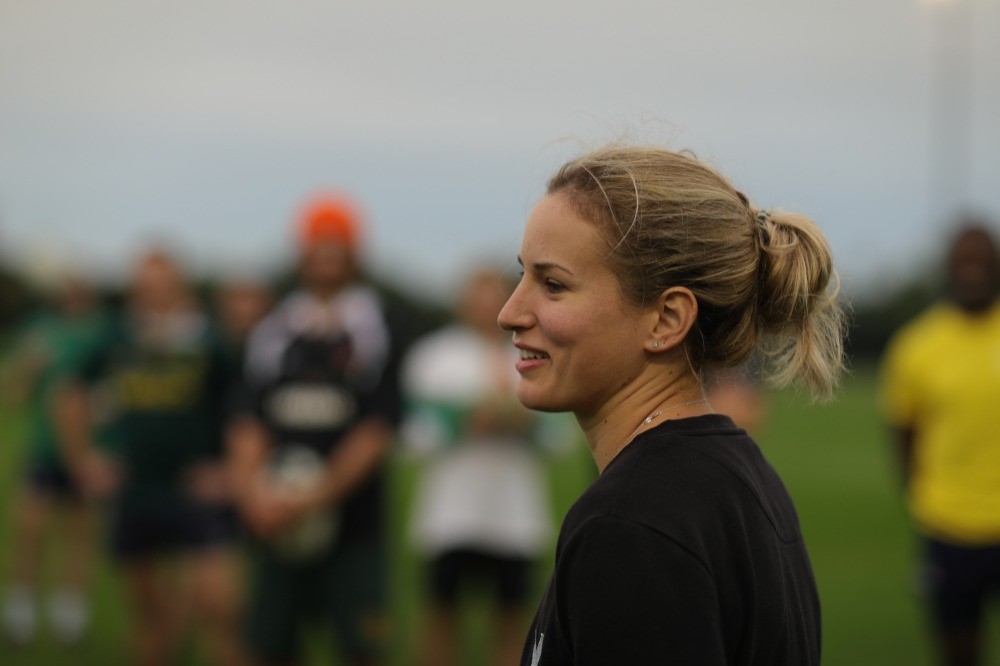 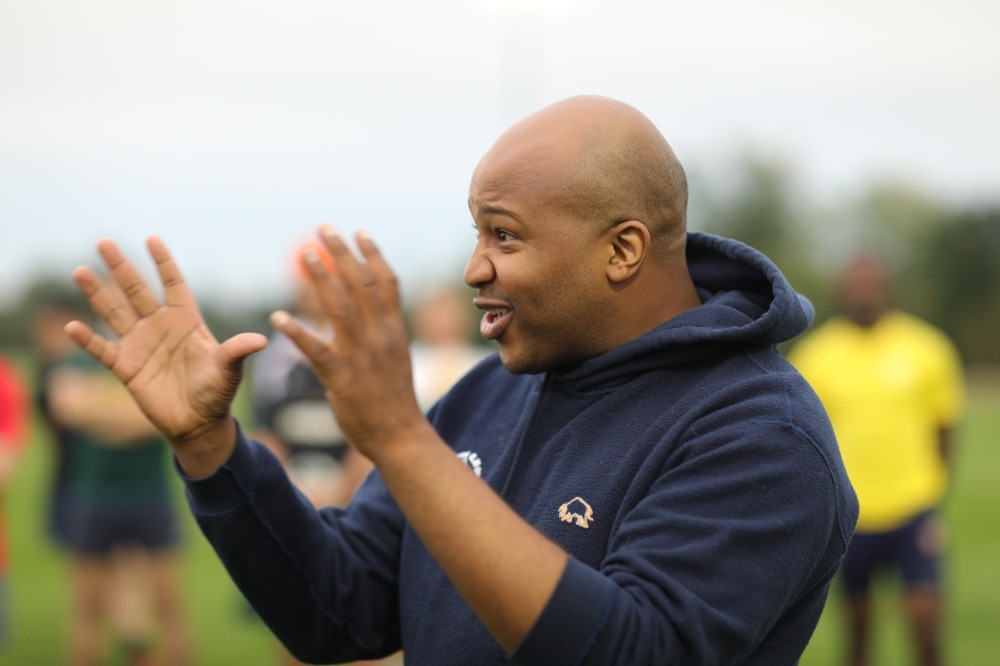