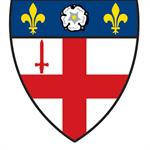 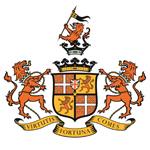 The start to the 2018/19 season saw the 1st XV and 2nd XV running out at Fortress Motspur; the weather being a familiar damp affair which at least softened the ground a little. Alex led out a squad of 18 for his first run as Captain of the 1st XV squad accompanied by a raucous crowd of supporters cheering on the Blues, some stalwarts of the club who attended the old dinner, and a collection of the walking wounded on the touchline.

Old Blues started flat allowing the Old Wellingtonians to easily break through with a soft try in the corner. Upon re­grouping, OBs put the pressure on and camped out in OW’s 22 for a sustained period of time, forcing OW to concede several penalties. OBs advanced further and sustained their pressure by kicking for the corner and subsequently setting up a superb driving maul from the lineout. Ben Taylor skilfully peeled off to put OB’s first points on the board with Will Avery coolly converting. Mark Davey then crashed over to put the OBs 12-5 up. The continued pressure from the Blues forced another penalty which Avery skilfully put away. Just before OWs answered with a try of their own, to bring the scoreline to OBs 15-10 OWs and provided a warning to the Blues not to settle into complacency.

OB’s shape continued to look good in the second half with Charlie Kowzun marshalling the backs and James Peacock leading the forwards. Leo Gadsby went in underneath the posts (conversion from Will Avery) to take it to 22-10. OWs improved, however, looking strong for large swathes of the second half with some good kicking and scrum work. OBs were under pressure at times with some interesting clearance kicks (Davey) not quite finding their mark. OWs sustained pressure was rewarded with another try, closing the gap to 22-15. OWs continued to press with OBs having to defend a number of penalties from their own try line. Digging in deep, OBs managed to turn over a scrum and force a penalty. After clearing their lines, OWs were then on the back foot. OBs took advantage of a loose ball and Mark Davey collected his second try of the day, conversion from Will Avery. Final score OB 29-15 OW.

Bring on the rest of the season #allez 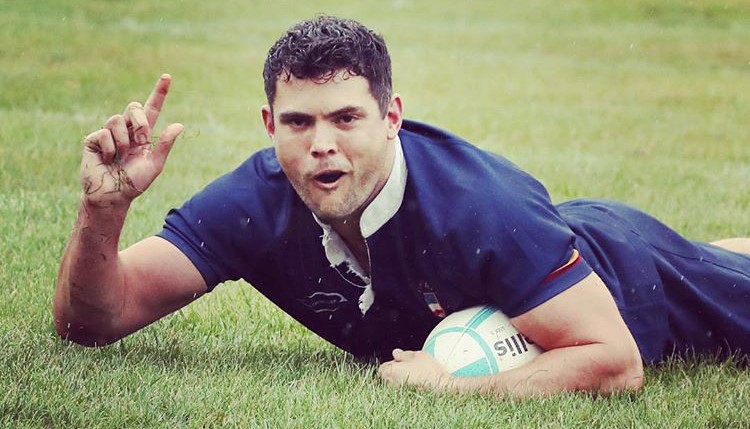 Please enter your page detail here. This can be HTML or text. To edit click the first menu icon on the small HTML menu that appears when you click on this text. Please use the elements on the right if you wish to construct a richer page content with headers, images and layout grids.